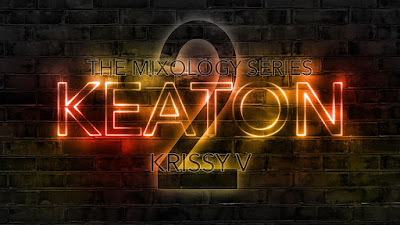 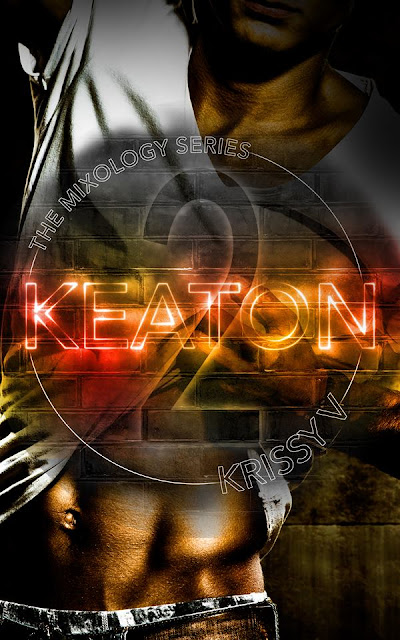 Keaton James lives and breathes surfing. He loves the waves, the breeze, the feeling of floating in the air and he also loves the women that surfing attracts.
Working at Mixology he gets more than his fair share of ‘surf bunnies’, but he dreams of being the No1 World Surfing Champion.

Dakota Ryan is Keaton’s main surfing rival. She too is a world class surfing champion, who happens to not only be stunningly beautiful, she has a body that men lust over.
She’s also his arch nemesis and, she’s the only person standing in the way of his World Championship domination.

What happens when these two arch rivals end up being washed ashore, lost and stranded on a desert island?
Can they work together to save themselves or do they really hate each other enough to let the other one die? 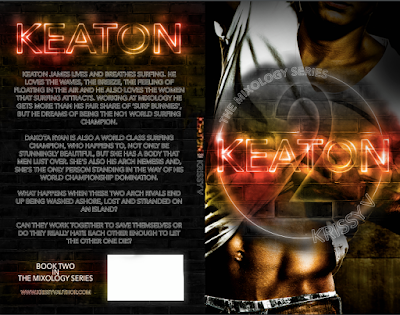 add to your
Goodreads 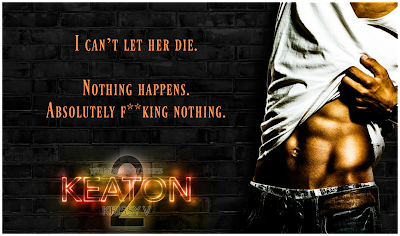 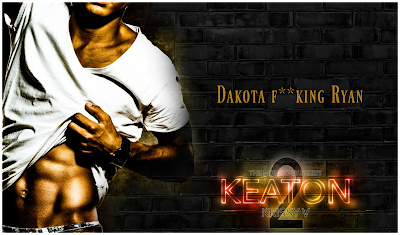 Each Book from Mixology is a standalone with it's own HEA 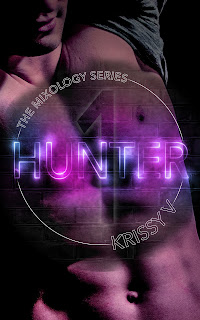 Free For a Limited Time
Hunter
The Mixology Series Book 1
Hunter James’ passions include cocktails, women, fucking, women, cocktails and family. This week is singles week in Mixology and Hunter is determined to enjoy all the single women throwing him the eye across the bar.
Until he sees her!
Scarlett Parrish is sick of her controlling boyfriend. He pushes her around too much and when a handsome man comes to her rescue one night, he is all she can think of.
Hunter James is the one man she shouldn’t want, but she does. He should be the one man she stays away from, but she can’t.
She didn’t count on Hunter James wanting the same thing!
Buy Now
Amazon US: http://amzn.to/2ua4Nqj
Amazon UK: http://amzn.to/2uIyA6t 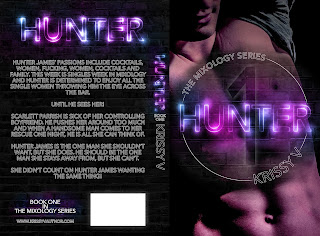 Add to your TRL
Goodreads 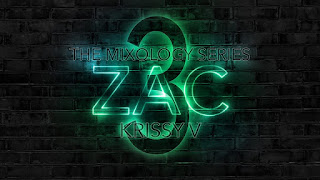 After being burned once, he learned to keep his heart closed. Now he's on a path of self-destruction and there will be hell to play if anyone gets in the way.

Isabella Todd (Isst) is a party girl with a serious attitude. She knows what she wants and she won't stop until she gets it. Unfortunately, she has Zac in her line of sight. Watch this toxic relationship spiral out of control, as two big ego's fight for control.

Can Zac fight his demons one last time and can Issy let someone else rule her heart?
Goodreads: https://www.goodreads.com/book/show/38745440-zac-mixology-book-3 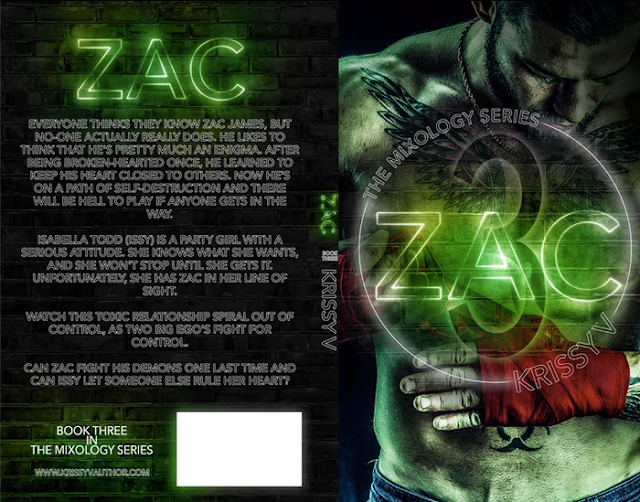 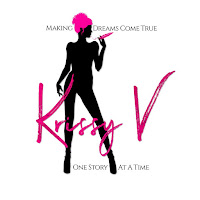